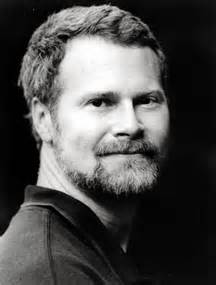 I spent a hitch as a junior naval officer aboard the aircraft carrier, USS John F. Kennedy (CV-67), a vessel since decommissioned.  (Thus I have small fear I’ll be recalled to active duty aboard it.)  I then drove public-transit buses in the Seattle area for thirty years, a job I’ve now been retired from for six months.  Poems of mine have appeared recently in The Hudson Review, The North American Review, The Sewanee Review, Measure and The Southern Review.  My fourth book, The Bus Driver’s Threnody, is available from Truman State University Press and my fifth, Umbilical, is forthcoming from St. Augustine’s Press.  I was awarded a 2014 Literary Fellowship from Artist Trust of Washington State.