The River Where You Forgot My Name 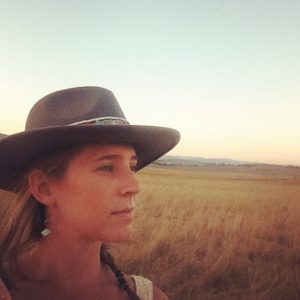 I thank providence for directing the whale to us; and think Him much more kind to us than he was to Jonah, having Sent this monster to be Swallowed by us in Sted of Swallowing of us as jonah’s did.
– William Clark, January 10, 1805 Journal Entry

The curved breast
of the carcass like a ship,
its great beaked head
beached. You arrived
too late for harvesting
much, a bit of blubber
to season with salt
boiled on the cragged,
fog-shucked shore,
& a splash of oil, lighting
a few wet nights. Into
the darkness where
the beast was born
flows the river where you
forgot my name, gifting
it to the girl only a father
ever summoned as Judith.
Forgivable, like most sins
of omission,  for a man
who  knew only
the obedient child, the one
trying to swallow
the vastness of it: memory’s
cold sinew, western sky,
whale, the will of a lord
who strands what he made.