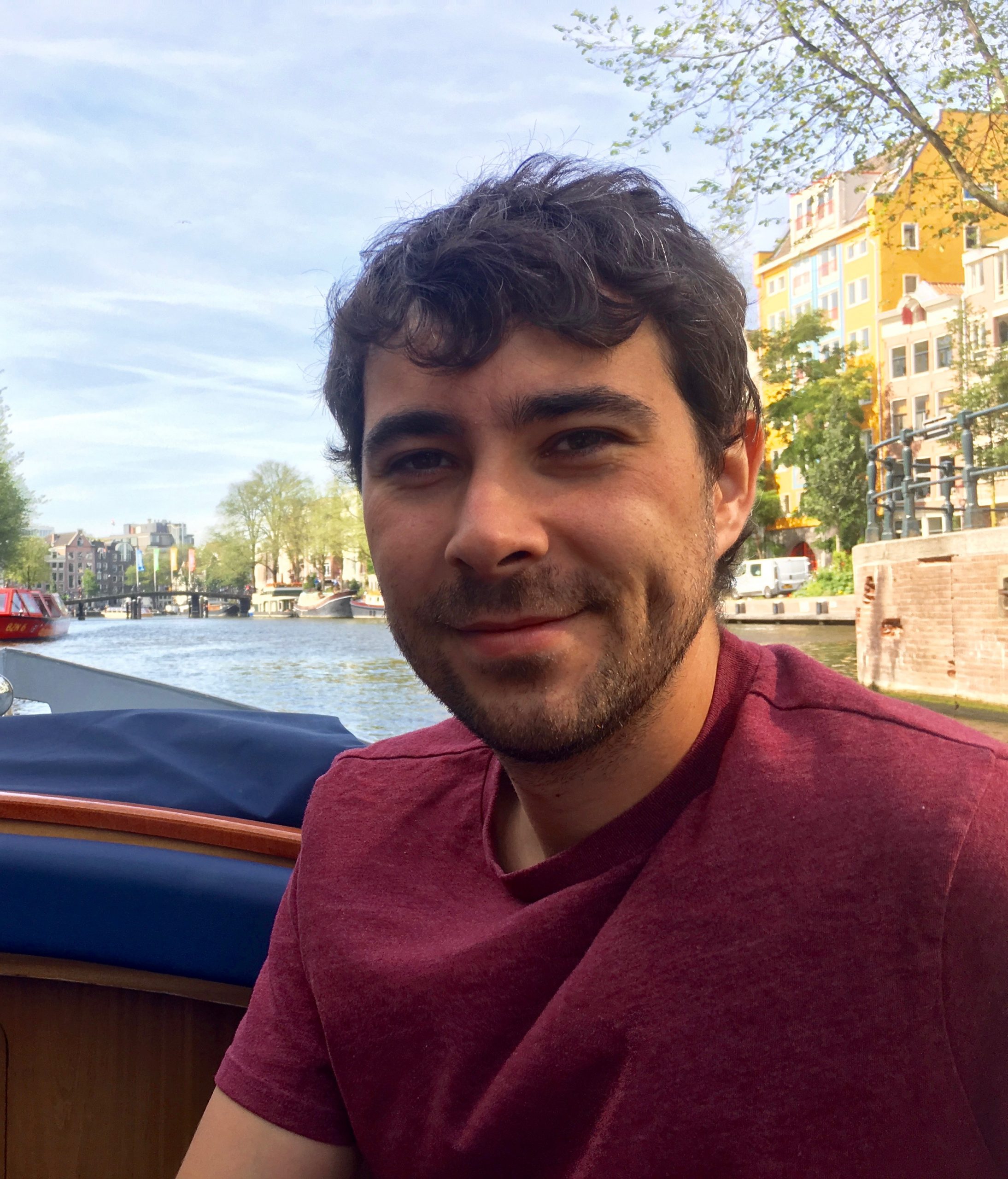 I wrote “Earth, Speak” in late February, early March of 2018. All writers hear and know to be true that first drafts are shit, that they are false drafts, fragments of something that, with hard work and perhaps a little luck, can be chipped away to reveal clues toward finding the real story. can be chipped away to reveal clues as to how to find the real story.

This was not my experience with “Earth, Speak.” It was a great first draft that looked nearly identical to the one that has been published. Of course, I revised the story and had trusted eyes read it and give feedback, but what’s there, and its order, is pretty damn close to what I wrote in that first draft. I suppose the point here is that not all first drafts are shit. Sometimes we get lucky—real lucky.

But maybe I’m being a bit dishonest here. While I can say that it was a great first draft, I do recognize that I was at an advantage in writing this story. “Earth, Speak” belongs to a longer linked collection of stories (which may account for why, at times, it feels like a novel in scope), half of which are told through Dee’s perspective. I don’t know how many failed stories I wrote with these characters, but there’s a good amount. And so perhaps my first draft of this story really wasn’t my first draft. Maybe it was all those failed stories that led me to write “Earth, Speak” in one go.

Whatever the case may be, the question I see fluttering around the perimeter of this discussion is this: Where did this story come from? Writer and environmental activist Rick Bass once wrote that stories “emanate from a strong not-yet-knowable (and perhaps-never-knowable) place of the subconscious.”

And so I ask again: where did this story come from?

In a note on my phone, I keep a list of ideas, what-ifs, phrases people have said, and voices I’ve heard (am I crazy?) in those quiet, quiet mornings before I go sit at the kitchen table and write, before the hard realities of life fully wake me. The note is a long one, and at times it reads like creepy poetry (“I’m in my bones”) or a criminal’s to-do list (“Rob the ice cream truck”). As I said, I had written a good amount of Dee and Fellis stories prior to writing “Earth, Speak,” and so it only seemed natural that I would have wanted to write more. I had known these characters, had spent time with them through countless pages and situations, had learned from them their histories, manners, attitudes, and their wants. I loved them, but I was also afraid of them too. And so when I sat down to write what would become “Earth, Speak,” I had an idea: what if Dee and Fellis want to rob the tribal museum? That was enough to help me see a structure, something to aim for, a situation that would need reconciling. But how to start it?

I’d had a line typed in my note on my phone, an image I’d had my wife type out for me as I was driving us on I-95 to somewhere south in Maine in the early morning. The line read: “Fog nested among the trees rooted in the hills like the thick web of fall webworms.” This was my start, my opening sentence and scene. I had my idea, my what-if, and I put Dee and Fellis in the truck and set them on their way, that dense fog in front of them.

Is this where the story came from?

It usually takes me at least five days to write a first draft of a story (sometimes more, since each story is different). I don’t want to dwell too long on process, because process is process, but I’ve learned it’s best for me to not overwork myself. I try to make something happen on the page, and then I stop when I know the next thing, or when I think I know the next thing, and I wait until the next day to keep going. Doing this helps foster inspiration. And sometimes I just need that break—sometimes the characters arrive at a place, a situation, that can go in one of two directions, and so I have to sleep on it, and in the morning, if I’m lucky, I’ll know the right way (or mess up and have to go back). It’s in that space away from the story that I’m free to wonder, not to think necessarily about what is going to happen, but to reconsider and examine the preceding material to find the consequences of character action, character desire, all of which tell the writer what should happen, how the story and its characters want it to be.

Stories, as they’re coming into form, talk to us in their own unique language, and if we’re quiet enough, the story may just reveal to us how it works, or how it wants to work. Perhaps this sounds all too new-agey or spiritual, but the point here, a point that others have stated and isn’t entirely new, is that each story functions by way of its own unique laws, its own tendencies, and our job as writers is to figure it out not once, but every single time we sit down to write a story.

So maybe this is where “Earth, Speak” came from: a long line of failed attempts to communicate with the story and to figure out what it wanted to be, what it could be. Or maybe, as Rick Bass wrote, it came “from a strong not-yet-knowable (and perhaps-never-knowable) place of the subconscious.” Or maybe it was that idea—robbing the museum—and the image I’d seen some morning that I found to be too striking to forget. Or maybe all of this is wrong; or maybe all of this is right and working together in some hard-to-discuss way. But what I do know is this: wherever it came from, it’s not always about how the writer wants the story to happen on the page. Sometimes—and perhaps more often than not—the story is in charge, and we just have to listen to it and let it guide us.

Morgan Talty was born in Bridgeport, Connecticut, and grew up on the Penobscot Indian Nation in Maine. He received his BA in Native American studies from Dartmouth College and an MFA from the University of Southern Maine Stonecoast. His work appears or is forthcoming in the Georgia Review, Narrative, TriQuarterly, and elsewhere. He lives in Levant, Maine.