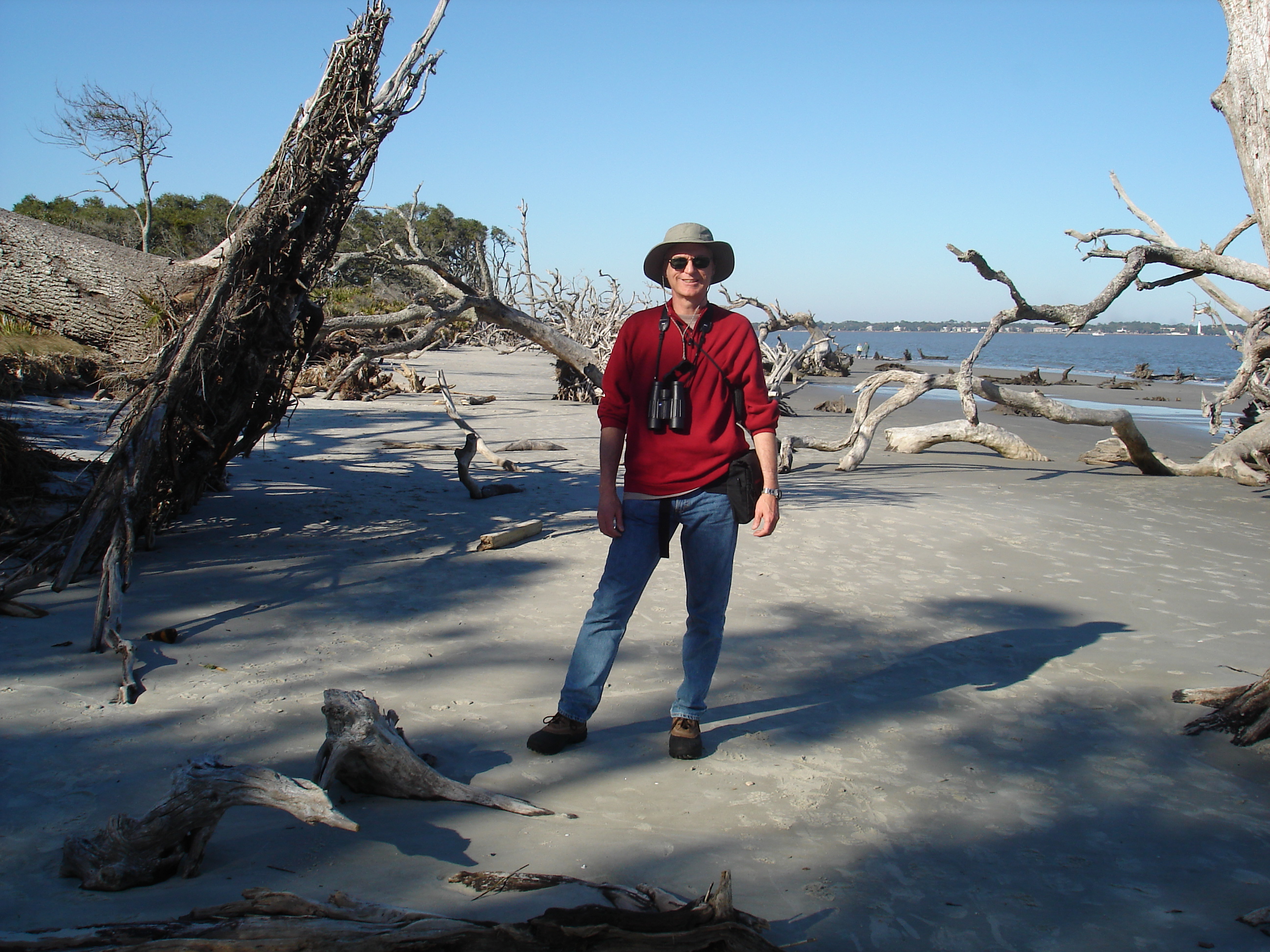 An Introduction by William Wright

Daniel Corrie is a poet whose two thematic obsessions are time and our human place in our humanly threatened natural world. Corrie’s poetry is deeply imagined, painstakingly crafted, lucidly essentialized and large. His poetry is contemplative, consciously aiming to slow the reader, building unhurriedly and often quietly, accumulating epiphanic power.

Corrie’s poetry acknowledges our time is unprecedented in human history. In poems like “For the Future,” his poetry enters the frontiers of our collective search to understand and adapt emotionally to the human-driven crises threatening our biosphere’s life support systems and living beauty.

Thus, Corrie’s poetry is deeply of our Zeitgeist. Corrie has discussed his indebtedness to the writings of Joanna Macy, who describes our time as the Great Turning, and of Thomas Berry, who declared ours to be a pivotal time when our species must learn to advance into what Berry called the Ecozoic Age. Both Macy and Berry have emphasized the arts’ potential importance in ushering in this great shift in collective consciousness. In this way, in his poetry, Corrie moves beyond postmodernism and earlier modes of nature poetry into being a pioneer of Ecozoic poetry.

In so doing, his poetry is not didactic or politicized. He often aims his poetry to be ritually mesmeric. “For the Future” is in a voice both of personal meditation, while also transcending the single self within our time of planetary transformations.

In describing his poetry, Corrie himself borrows Berry’s term, Ecozoic. “For the Future” might be described as an invocation to an Ecozoic cultural evolution: “lucencies a selving might make / wait through a power riding / like tide toward coast . . . .” Such an Ecozoic “selving” might enact a reorientation beyond destructive modes of egocentricity (“To depart past the delirium / of one selfhood’s threshold –”) and anthropocentricity (“To look out into / the damaged world / as into a mirror –”).

“For the Future” stands as a model of cherishing the natural world as our species’ source (“To have risen from tides –”) and as our ongoing context within which we might co-evolve with more attentiveness (“A listening becomes / a late beginning / of a hearing — of a learning…”).

In our time of science’s ongoing demystifications, what is spirituality? “For the Future” is a poem of Earth grief and Earth engagement. Corrie’s poetry is driven by the restless need many of us feel for redefinitions of human meaning and identity.

Beyond this brief introduction, there is much to say about Corrie’s work, such as about his poetry’s remarkable explorations of the nature of time. Also of relevance are his environmentalist efforts beyond the literary, with his having devoted a year to a full-time and successful fight against a coal plant, as well as with his and his wife’s work in ecological restoration on their South Georgia farm.

Readers can learn more in my interview with Corrie:

On Cumberland Island,
I stood beside
granite’s jetty jutting
from the beach,

running from spill
of ocean-edge

then running to chase
the retreating salt hiss.

once writhed onto beaches

to hold the world —

to cool the fever.

In Oregon, scent of dill
in brightening air,

we brought the dill
in from the garden,

I remember half hearing
from below the cliff,
wave after wave breaking,

each approach finishing
in unseen sheen
on rock and sand.

Then sixty years
have been too sudden
for walking, seeing,

On the beach,
the line of wrack
smelled of rotting,

then wind’s
smell of brine.

There is wakening
as the wave,

then wakening
into waiting

in words and acts
found finally, then past
their need.

There is the return
along the loud beach
and its rocks

then past the kneeling
at the pool,

leaving the need
of memory.

The dunes sloped
one into another
as one more moment

I glimpsed the jetty

as though
a monument fallen

for a far future’s
surrendered memory

of creators
and destroyers —

In sun-flash, I saw it
risen then fallen

for the one animal
risen into mind

oceanscape moon-stirred
as wave and tide,

each wave breaking
from other waves swelling —

a humane time —
a time of heeding

To hear the rumors
of the waves – omens of oceans

muttering at edges
of ocean and one mind.

To hear the thunderhead’s
approaching growl

auguring from horizon —
Then lightning breaks,

To depart past the delirium
of one selfhood’s threshold –

To work to see meaning
where the pattern always

will be the dunes
of patterns shifting –

To walk through the sanctity
of sanity – To look out into

the damaged world
as into a mirror –

wait through a power riding
like tide toward coast.

To bring the dill
in from the garden,

in the meanings
we have chosen, guided

by noticing’s embodied
and embodying love –

Surf shivers in salt mist.
To hear the waves

murmuring into whispering
in their tongueless tongue —

in a sun-seeded world –
To have risen from tides –

To be one self
hunting after itself,

finally to hunt into
some selfhood of a species —

A listening becomes
a late beginning

of a hearing — of a learning
of the words

of the great language