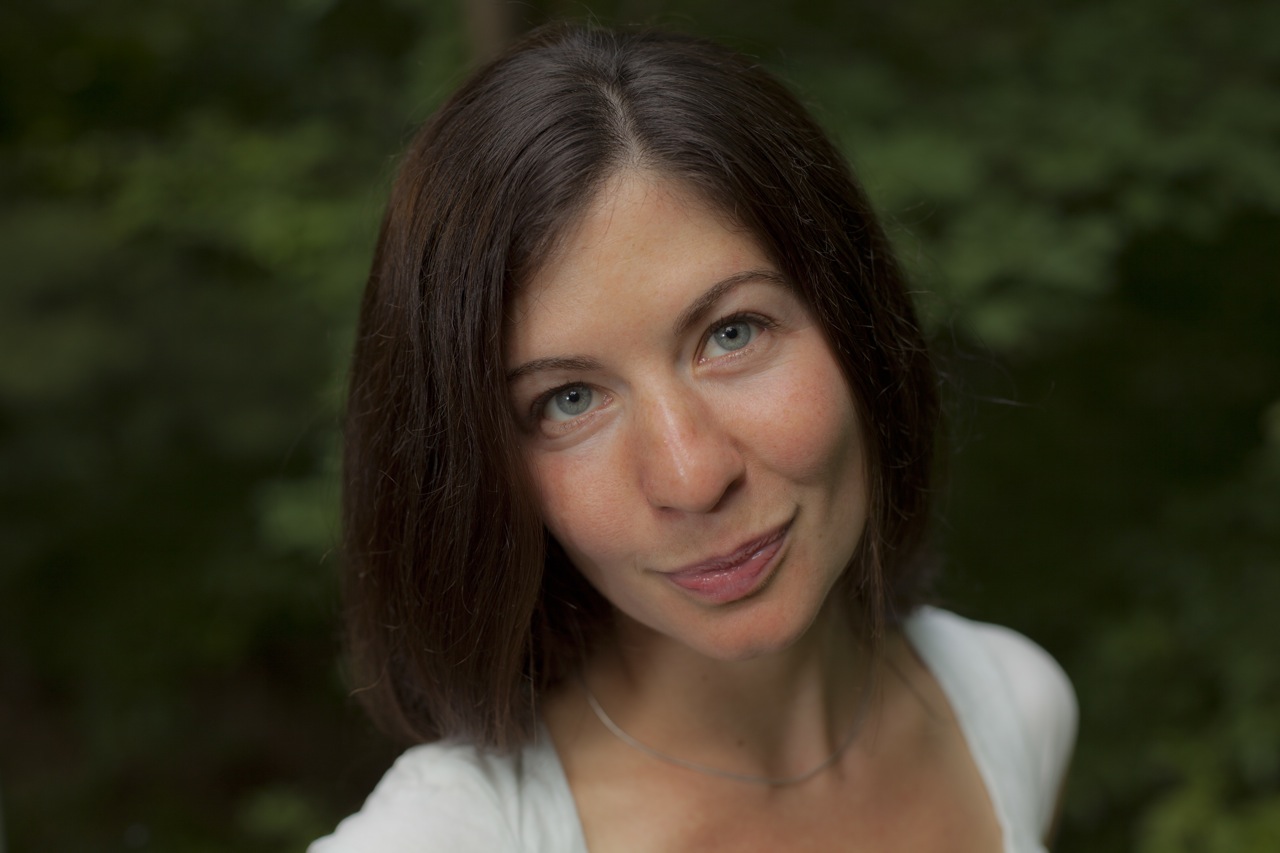 The poured concrete floor was cleared for mopping.
The little boy named after his father and brothers
was dancing on it, Salsa, to the morning radio,
his little hand drifting above his little belly.
All the chairs had been pushed outside,
and Fermina sat in one of them,
by the opened door, chewing chocho fruits.

It was not a truck that he came in,
not corroded through the bottom
from driving straight up the mountain
on the road that was also, and usually, the river.
Fermina could not rise
when he kissed her on the cheek to pass in,
she had a thousand chocho pits in the lap of her skirt.

When he unlatched the back of the car
where the music beat out from,
he lifted a large, framed mirror,
a gift for his mother,
and carried it with the width of his arms like a painting
past her into the swept, not yet mopped house.

He gave his nephew five pesos to stop dancing,
to run and return with something sweet to drink,
something that came sealed in a can from somewhere else,
was not made from what was possible here,
and could reflect the faces of others not seen
every day in the same painted cinderblock room,
inside together every time that it rained.

Every day all week it had rained,
so hard the campesinos stayed home, and the cana grew
on the side of the mountain
almost without their asking it to,
but not without their needing it.

And what do we enjoy— the radio?
The food we’ve wrested from the gathering mud
to sell for food, or boil?  The guitar?  The cowboy hat
that helps when we are dancing?
All the things that come reflecting
our faces from far off.

I often try to trace out the differences in my own mind between wanting what I don’t have and wanting what I do have.  This poem observes a family I knew in the Dominican Republic whose son visits from working in New York.  It is concerned with the reflection of the family in his eyes, with his altered image of them and with the altered self-image of the place as it becomes a place existing in relation to other places.

Leah Naomi Green is the author of the chapbook The Ones We Have.  She received her M.F.A. from the Poetry Workshop at The University of California, Irvine and teaches Writing and Environmental Studies at Washington and Lee University. She lives in Rockbridge County, Virginia where she and her partner Ben grow food and homestead on 80 acres with a small community.