O Western Wind when wilt thou blow
The small rain down can rain
Christ! my love were in my arms
and I in my bed again. 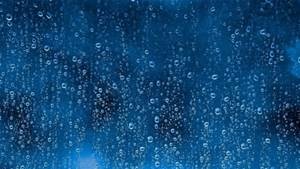 The urgency of this surviving scrap of a medieval poem can hardly be exaggerated. The cluster of w-w-w’s, the wind-when rhyme, the desperate mendicant apostrophe — all immediate and beseeching. Then the humming n’s of line two and the employment of “rain” as both noun and verb, the thing and the act, express a deep yearning for the seasons to change. Not to mention how fiercely most of these monosyllabic words argue for emphasis.  The wind is invested with divine powers to conjure the rain (and isn’t small rain also weeping?), but “wilt” is also a verb that presses back against the life-giving force of the meteorological rain (which can only begin when the unmentioned ice ceases).

Then the speaker’s exasperation gets the better of his/her tongue. The holy intermediary is invoked, and though it is possible to read the “Christ!” as an expletive, as late as the sixteenth century this outburst was being set to music and employed in the mass, not seen as blasphemous at all.  Before the utterance of “Christ!” the poem is elemental, secular, but enlisting the aid of the Son of Man hinges the poem, makes the matter a spiritual one, which is swiftly turned sexual and domestic.

The narrator wants two things, or maybe three, if the shift from winter to spring is an end in itself and not just the path to homecoming and reunion. S/he aches to be in a lover’s arms, with the paramour and not the winter, and that’s a consummation devoutly to be wished, but s/he also longs to be back in the place of belonging, for rest and sleep. Home, heart, hearth and custom, the familiar, all wedded together by that simple “rain”/”rain”/”again” rhyme that perhaps reminds us that the process, the wandering and returning is ongoing, is (however trying) life.

This poem puts me in mind of Pound’s transcreation from the Chinese “The River Merchant’s Wife, a Letter.” Pound’s is in some ways less desperate, more resigned (though wholly secular and more material), but in some ways more personal, as he compels us to see through the eyes of the young wife whose voice quavers with the sound of the high lonesome.

If either of these poems consoles even one person who is far from home and the beloved, then Auden’s claim that “poetry makes nothing happen” is just malarkey. 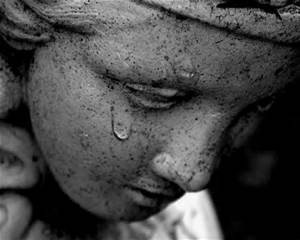