a gallery of book recommendations from the staff

“A Brief History of Execution,” an essay by Jonathan Fink

plus the editor’s note on the travels and travails of William Clark’s slave and sometime fellow explorer York.

The Bevel Summers Short Short Story Contest is closed.  Our Submittable site maxed out about 13 hours before we had intended for the contest to end, but with over 900 entries, we decided not to engage with the technical issues and a later window of opportunity.  Keep us in mind next year, and don’t be one of the 200+ writers who waited till the last weekend. 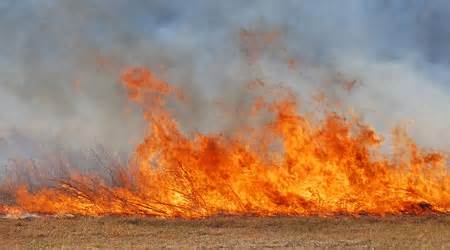 And just who was Bevel Summers? 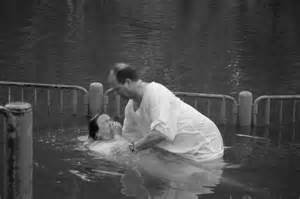