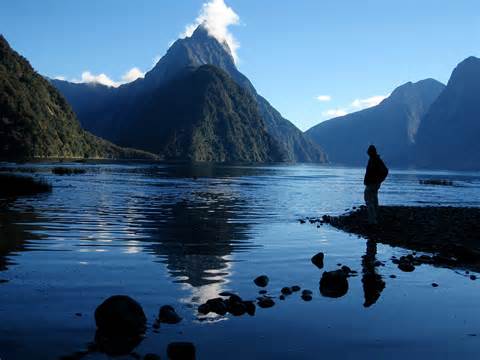 Shenandoah is now open to submissions of poetry, fiction and non-fiction for our mystery/noir issue.  Use the Submittable link in our Submissions section.

We are also  pleased to announce the results of the 2013 Graybeal-Gowen Poetry Contest for Virginia Writers.

The judge for this year’s contest was Thomas Reiter, whose most recent collection is Catchment (LSU, 2009).  He has received fellowships from the NEA and the New Jersey Council for the Arts, and his work has appeared in Poetry, Southern Review, Sewanee Review, New England Review, Shenandoah and numerous other journals.

We received over 300 poems this year and  the were Kelly Cherry, Lesley Wheeler, Erika Meitner, Michael Chitwood, Eric Pankey, Henry Hart, Victoria Kelly, Nancy Schoenberger, Jeanne Larsen, John Leland, Amy Wright and Laura Kolbe.  The poem chosen for the prize in this, the contest’s sixth year, was “London’s Foundling Hospital” by Nancy Schoenberger of Williamsburg, and the first and second honorable mentions were “Continuation” by Erika Meitner (Blacksburg) and “White Sands” by Kelly Cherry (Halifax).

Schoenberger, a professor at the College of William and Mary and the author of three books of poetry and four biographies, will receive an honorarium of $500.  Her poem and the honorable mentions will appear in the winter/spring issue of Shenandoah (shenandoahliterary.org) scheduled for March, 2014.

The Graybeal-Gowen Prize is donated by Mrs. Priscilla Graybeal and her husband James and dedicated to Ms. Graybeal’s father Howerton Gowen (W&L ’30), a lifelong lover of poetry.

The submission window for next year’s prize will be October 15 to November 15.  There is no entry fee, and potential contestants should visit shenandoahliterary.org for guidelines.  We hope you will submit again next year and encourage poets you know to join you.