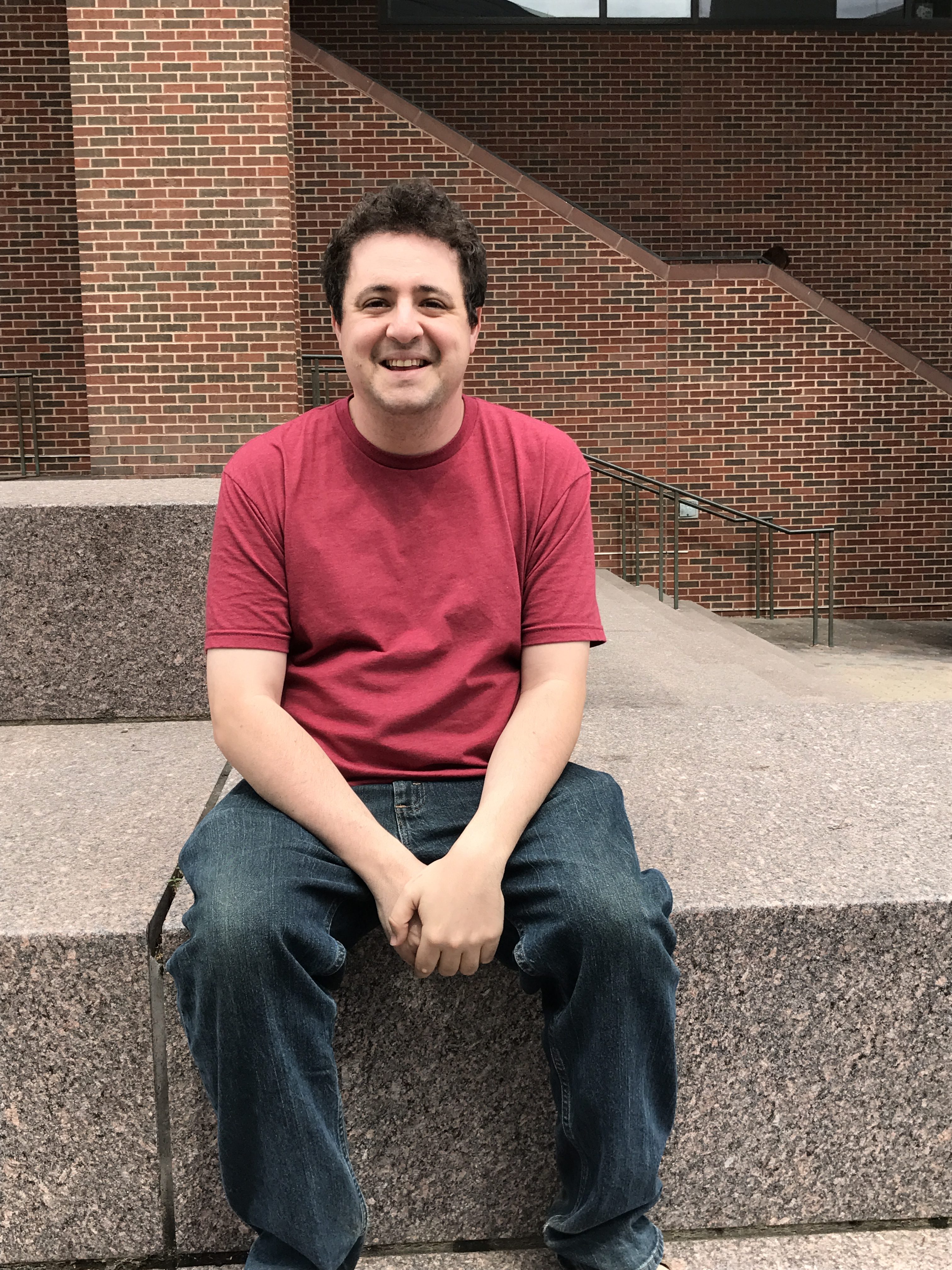 Daniel Paul’s writing has appeared or is forthcoming in McSweeney’s Internet Tendency, The Pinch, Hobart, New Delta Review, and Passages North. He has been awarded prizes for short fiction from Briar Cliff Review, Yemassee, and elsewhere. He is currently pursuing a PhD at the University of Cincinnati. Find his work at danpiercepaul.wordpress.com

A few years ago, while on a wildlife sightseeing cruise in Alaska, our boat encountered a group of North Pacific Sea Otters swimming placidly off the port bow. As the passengers scrambled about the deck, trying to get the best view of the animals, the captain activated the p.a. system and provided the following nuggets of Otter-specific narration:

B: PASSENGER REACTIONS TO THESE OTTER FACTS

C: DEEP DIVE ON THE OTTER HYPOTHESIS: WHY IS IT SUCH A SATISFYING HISTORICAL NARRATIVE?

Bolkhovitinov, Nikolai. “The Sale of Alaska in the Context of Russian American Relations in the Nineteenth Century.” An Alaska Anthology. The University of Washington Press. 1996

[1] Candid admission: the title of this essay, “Significant Otters” is stolen from a suite of emojis showing otters in love. My favorite is the one in which two otters circle a heart, sort of creating a yin-yang.

[2] For further evidence that he was a straightforward man, consider this anecdote: a passenger was smoking a cigarette before we set out onto the water. He was down on the dock, and his smoking was holding us up. Captain Tim told him to stop smoking so we could go, and the man responded by throwing the cigarette into the water (an environmental no-no). The man saw Captain Tim’s look of disapproval and, with an entitled tone, yelled up at him “what do you expect me to do?” Captain Tim responded, without hesitation: “I expect you to be a man, put it out on your palm, and get on the fucking boat!”