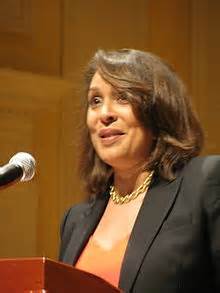 Natasha Trethewey was born in Gulfport, Mississippi and now resides in Atlanta, where she serves as the Robert W. Woodruff Professor of English and Creative Writing at Emory University. Her Native Guard received the Pulitzer Prize for Poetry, and she served a United States Poet Laureate in 20012. She is currently Poet Laureate of Mississippi, and her other books of poetry are Domestic Work, Bellocq’s Ophelia and Thrall. She is also the author of a prose meditation on Katrina.  “South” was first published in Shenandoah 54/1.