I Think Satan Done It 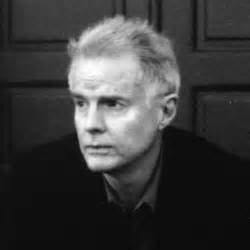