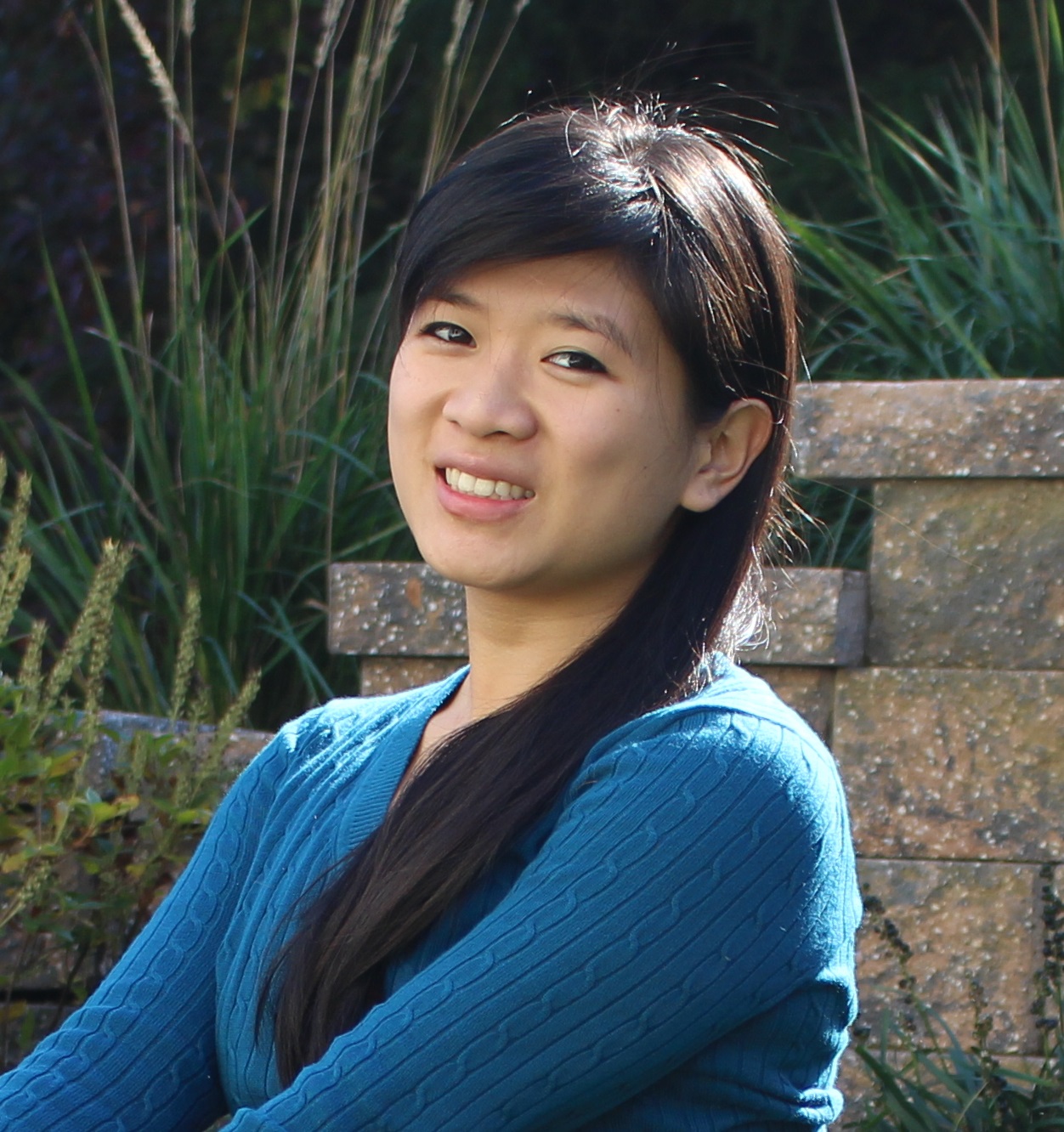 Sophie Xiong is a 2011 graduate of Washington and Lee University, where she served as a Shenandoah intern.  She is a fiction writer and has recently completed a Johns Hopkins Masters Degree in China.

Terrified and fanatical, the characters in Under the Red Flag run amok. In his collection of short stories, Ha Jin depicts the calamity of mass hysteria, which fueled the delirium in Mao-China’s Cultural Revolution. As a teenager, Jin joined the People’s Liberation Army at the height of the radical chaos, a period when neighbors, friends, and even family turned on each other in paranoid frenzy to show dedication to Mao’s campaign for cultural upheaval. Although this was a time of harrowing confusion, Jin’s prose does not embellish. He maintains a straight-forward narrative. The bluntness of which may cause readers to glide through passages describing acts as gruesome as gang rape and decapitation as if they were depictions of landscape. “In Broad Daylight,” the opening story, is a proper representative of this style. As a woman is publicly humiliated for sexual liaisons, her supposed cuckold of a husband kills himself. Ha Jin writes, “The dead man was Meng Su. A crowd had gathered at the railroad two hundred yards east of the station house. A few men were examining the rail that was stained with blood and studded with bits of flesh. One man paced along the darker part of the rail and announced that the train had dragged Meng at least seventy feet.” The most sinister stories, however, ironically end with the protagonist receiving a windfall. One of these is “Winds and Clouds over a Funeral,” where an oath to a dying grandmother is overlooked in order to serve the Chinese Communist Party. Through dizzying manipulation and a touch of magical luck, this event turns the disobedient son into the vice-magistrate of his village. The grandson, whose guilt until that point overwhelmed him, flushes all shame away as he considers that now he may have his pick of the “prettiest girl[s] of the factory.”

It was only fifty years ago that the Cultural Revolution enveloped China in complete disorder. Yet, there is relatively little literature that explores this strange time experienced by at least 185 million people living today. Jin’s stories delineate the most inspired and desperate survival tactics, and yet they all retain a sense of humanity. In “Taking a Husband,” a new bride hides herself in a freezing well to escape the debasing attack on her wedding banquet by the local Red Guard, whose leader is a scorned ex-suitor. In “The Richest Man,” a stingy doctor is resented by everyone in the village due to his material wealth. With ferocious ease, the villagers are able to fabricate reasons to publicly denounce and punish him, although the accusations are as insubstantial as the broken button they present as evidence to his misdeeds. The last story, “A Decade,” is narrated by a former student as she laments the calumny of her once beautiful teacher, who was forced into hard labor, and is now as spiteful as everyone else. Jin’s ability in impartial but powerful story-telling is demonstrated through his efficient pacing. The Flannery O’Connor Award for this book is justly deserved as he describes the horrific and banal in the same tone. For example, as a child, nicknamed “Grandson,” is brutally beaten by Party officers in “Emperor,” Jin does not dwell in dramatics. “We all followed them to see what would happen to him, while the latrine cleaners laughed with their heads thrown back, pointing at Grandson, who was kicking in the air. Then they shouldered their loads of night soil and set out for Elm Village, where they lived. One of them carried two empty buckets with his pole.” Similar to O’Connor’s style, the deaths, terror, and torture are abrupt and unceremonious. Ha Jin’s Under the Red Flag translates both the stoicism and silent sorrow of the Cultural Revolution’s survivors.